Everyone should be able to smile with confidence

Chances are if you are reading this, your smile is not something you are proud of. Six Month Smiles® has helped thousands of people smile with condence and it might be the perfect solution for you! Six Month Smiles® is for adults with crooked, spaced, or misaligned teeth, the average time most people wear braces is just 6 months. 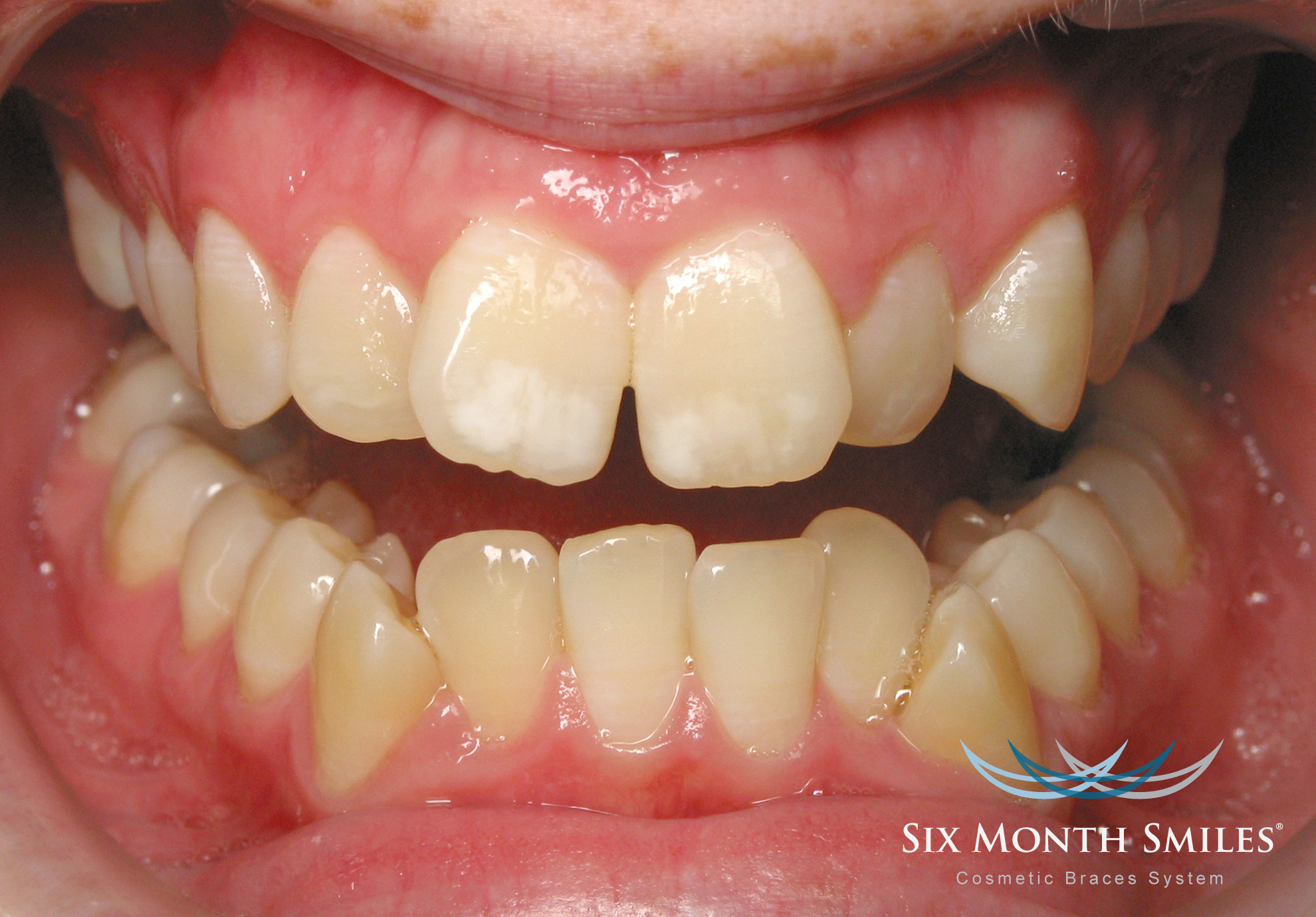 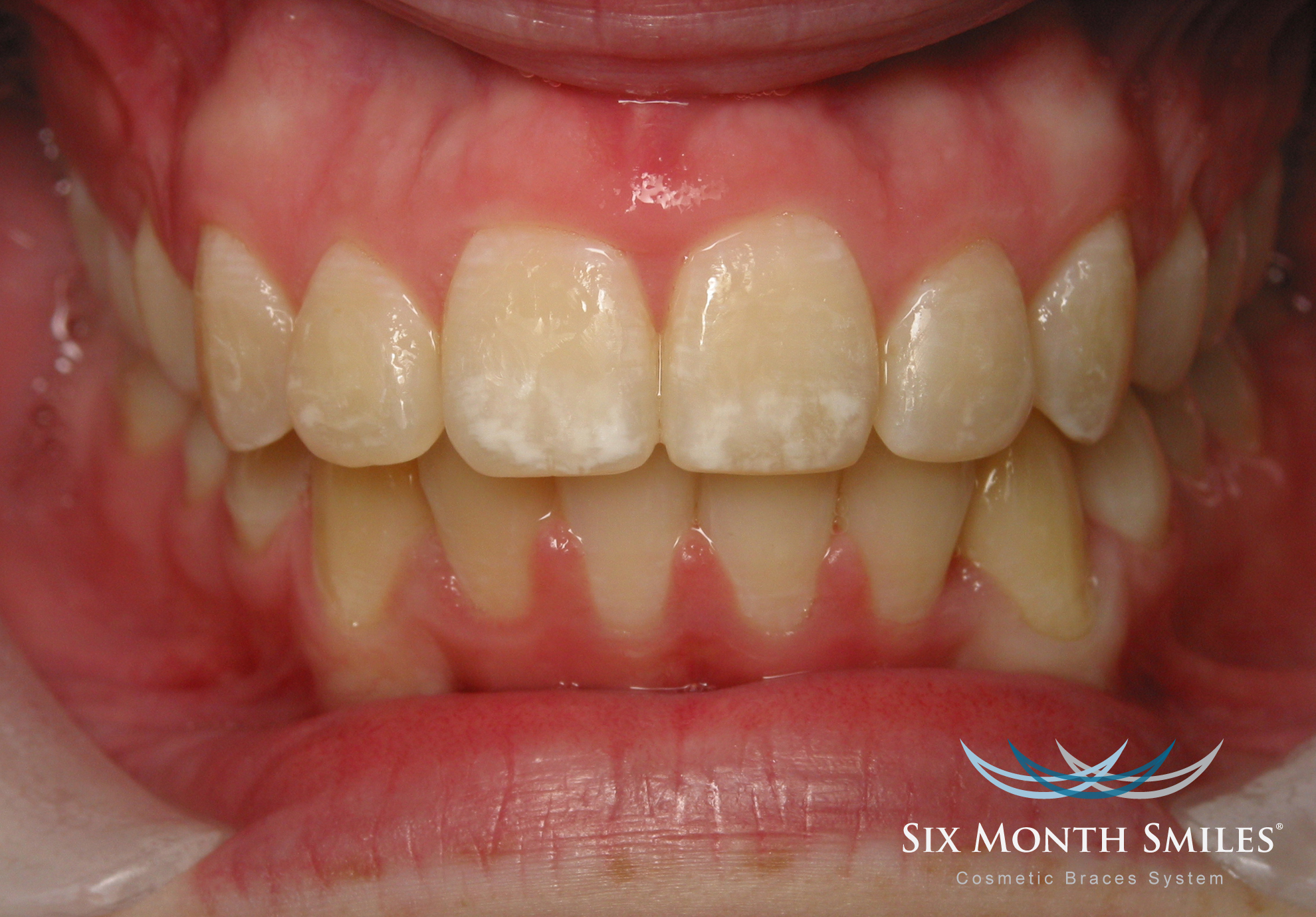 Upper teeth complex case crowding more than 3.5mm.This young lady had originally wanted 8 porcelain veneers on her upper anterior teeth. She was attending a wedding in 4 months and was almost going to have her preparations done at another practice when she heard about the Inman Aligner. The preparations would have meant that one or two of her incisors would have had root-treatments. She wanted the treatment done quickly and had totally ruled out having any brackets bonded to her teeth.

After full case options were given, she decided to have an Inman Aligner instead as most cases were completed in less than 16 weeks. A standard Upper Inman Aligner was made and fitted. Interproximal reduction was carried out over 3 visits and the teeth aligned within 11 weeks. The aligner was used to passively retain the teeth for a further four weeks, after which a bonded wire retainer was placed and tooth home whitening was undertaken. No aggressive veneer preps were necessary and the ultimate ethical solution was found 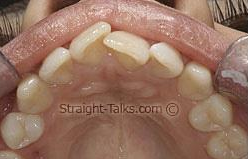 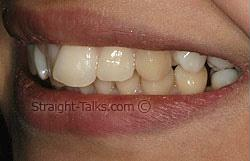 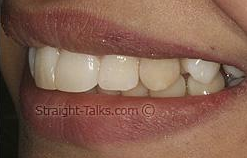 Cookies help us deliver our services. By using our services, you agree to our use of cookies. More Info | Close